TikTok’s Viral Ability To Bring Apps To The Top 10

Captain Jeff isn’t just the man who is the face of the TikTok page Argo Navigation, rather the father who’s app just soared to the top of the US App Store charts after a single TikTok video created by his Gen Z daughter.

At the Chicago Boat Show earlier this week, Jeff Foulk’s daughter recorded a video of him standing by his booth passing out physical flyers promoting his app Argo Navigation. But, this wasn’t just a random 12 second TikTok video. The video had all of the components of a perfect TikTok built for the alrgorithm to love. By using the popular sound bite “See You Again (Piano Arrangement)”, an angle that showed how hard her father was trying to promote his work at the convention, an on-screen caption and a well curated post caption – all it needed was positive engagement and feedback for the tipping point to turn.

Within 6 days, the TikTok video has generated over:

The TikTok Community Comes Together In The Comments

One of the most valuable part of the TikTok algorithm is the way users engage in the comment section. Videos that begin to amass a viral factor on TikTok are algorithmically scored based on the ratio of views to likes, then likes to comments, and finally comments to shares. Users go to the comment section of popular videos to read what other viewers have written, share their insight, and engage with comments by liking or responding to them.

The video of Captain Jeff is a perfect example of the TikTok community coming together to show their support and add encouraging comments into the dialogue.

TikTok user @smpineo commented “Downloading Argo and I don’t own a boat. But I have a dad whom I love .. so this .. I get 😉”. This comment has been liked by over 82,000 other users who turned to the comment section of the video to join the supportive conversation.

In a very Gen Z fashion, the daughter behind the video responded “We appreciate it 🥰” which has been liked by over 7,000 users. This shows the value that brands can bring to conversations by responding to comments and actually participating in the dialogue of the comment section.

Lucky for the For You Page algorithm on TikTok, users found this video to not only be heartwarming, but also of true value to their lives. User @micay.leee commented “Got Argo for my dad and his boat!” which was responded to by Jeff’s daughter with a “Yessss 🤩🤩”. Together, these comments got over 55,000 likes.

The great part about social media is that users and viewers are willing to support others in any way possible. User @garymcgraw3 commented “Suddenly I’m downloading a boating app without a boat”. How This Viral Video Help The Argo App Climb The Charts

As seen on Argo’s website banner, Argo was the most downloaded app in the US App Store Navigation category within a day of the video going viral. In these past 6 days, Argo has been downloaded on the App Store over 150,000 times.

Beyond climbing the charts to the #6 Top Navigation App, there have been over 18,000 five star reviews for Argo on the Apple App Store. it was the support of the community of TikTok users that drove the app up the charts in such a short period of time as a token of appreciation for Jeff and his daughter who brought cheer to the TikTok community in their video (and the tens of thousands who downloaded Argo to use it for navigation)!

A day after the original video was published on TikTok, Jeff’s daughter shared a video of her father overwhelmed with the amount of emails saying “Oh My Gosh” over and over. In the video, he is wearing a shirt that says “WARNING: I will tell you about my app”.

We’ve seen this exact same impact driven to a Las Vegas Pizzeria recently. Stories like this bring a smile to the face of every social media user and influencer marketing professional.

In truth his reaction has been going on since I first posted the video and showed him at 100 likes. He can’t believe the power tik tok has and the support all of you have given him. A video about the app and backstory will be posted shortly. In the meantime, we’re in Chicago for one more day of the boat show. Hope to see you there!😌😁 #boating #navigation #foryoupage #findyouradventure #argo #captainjeff Why You Should Create Content Consumers Will Engage With

There is no true secret to going viral on TikTok. But, the users who understand the platform the best and understand how to craft engaging videos, utilize trends, and combine all aspects of the app’s video creation features are the ones with the most success.

This video and story is a perfect example of why companies should trust Gen-Z and Millennial creators to share the narrative of their brand on social media. Without the thoughts and opinions of creators who are driven by trends, community engagement, and content creation – how will you stand out amongst competition?

If you’re looking to work with Gen Z and Millennial creators to create viral-ready content for your brand, sign up as a brand on Glewee’s end-to-end influencer marketing platform. With 10,000+ active creators who are ready to publish content to their own social media pages and make engaging content to be posted onto any brand’s social media, you can be the next Argo Navigation App story. 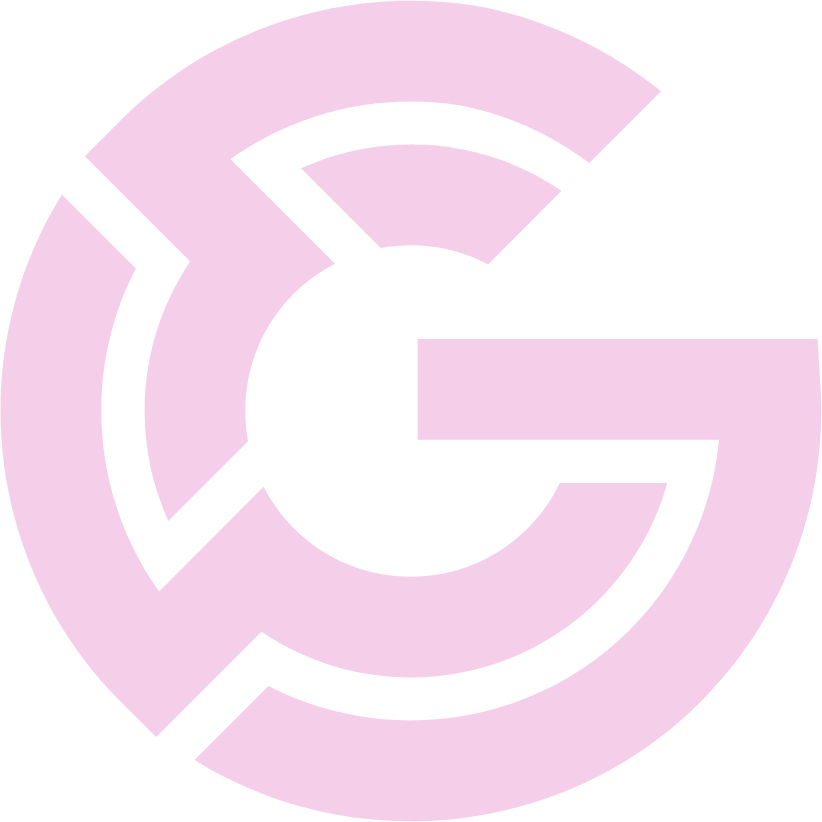